Behringer Model D Soul is the product of Moog Minimoog clone/replica squeezed into a Portable Synthesizer with a cheap Synthesizer. It is important to note that other synthesizers are now available in the market, though at the moment they are just announcing with no deliveries. The new mini and cheap and portable synthesizer series (Soul, Spirit) has a new addition, though they shrunk their Moog Minimoog replica/clone Model D.

Behringer Model D Soul is referred to as the little brother of the well-known Behringer Model D clone. It is compact and cheap and uses less analog power. Just like its kin, it is based on the circuits of Moog Minimoog. It is not guaranteed if we get one oscillator or three oscillators with common controls.

Every oscillator has a multi-wave oscillator (VCO) with, shark, square, saw, triangle, and pulse waveforms. In addition, a noise generator is added to you with white and pink noise timbres. Subsequently, you have an authentic reproduction of the iconic ladder low-pass filter with resonance control. This is a must-be in every Minimoog-style Synthesizer.

Thereafter, you get one envelope for the VCA with an option to route it also to the filter cutoff with a variable amount. To animate the filter and more, there is also an LFO with 4 different waveforms that can be used for animating the filter, and more. There is an option to play it with the 16-step sequencer with 8 memory slots built- and motion recording or play it with the inbuilt 27-keys touch keyboard. Thus, it allows you to record knob movements in the sequence. The keyboard also serves as a menu for the sequencer and more.

The Model D Soul has a sync input and output to synchronize with the other synthesizers or drum machines, a big classic MIDI input, and a USB micro input on the connection side. The latter permits you to power the component via your power bank, smartphone, or computer. We come with a complete MIDI implementation (including NRPN/CC control of all parameters and bulk load/save) says, Behringer.

It’s much cheaper now to get an analog model of the Minimoog. With minimum space in the studio. Model D Soul Behringer will be accessible in the near future for $99. They will receive the chips and once the cheap synthesizer is produced it will be shipped to the retailers.

This synth offers quite a lot in terms of how much it costs. It seems interesting, especially for people starting their adventure with synths.

Does Behringer create a quality clones?

Usually, Behringer products are fine-tuned. The company enjoys a good reputation and its offer is rich. If their competitor has something, but it is too expensive for you, Behringer will certainly have a cheaper counterpart that is very similar. 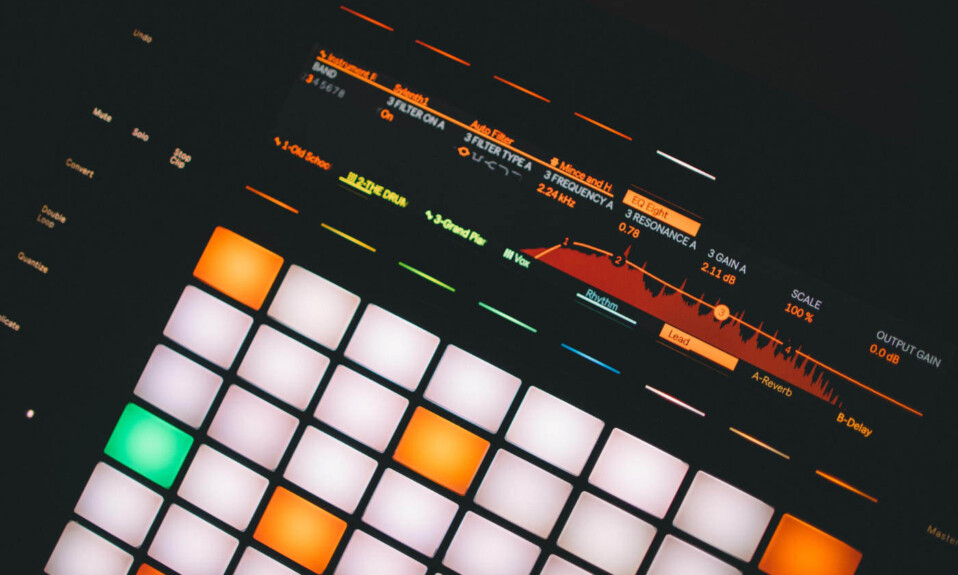 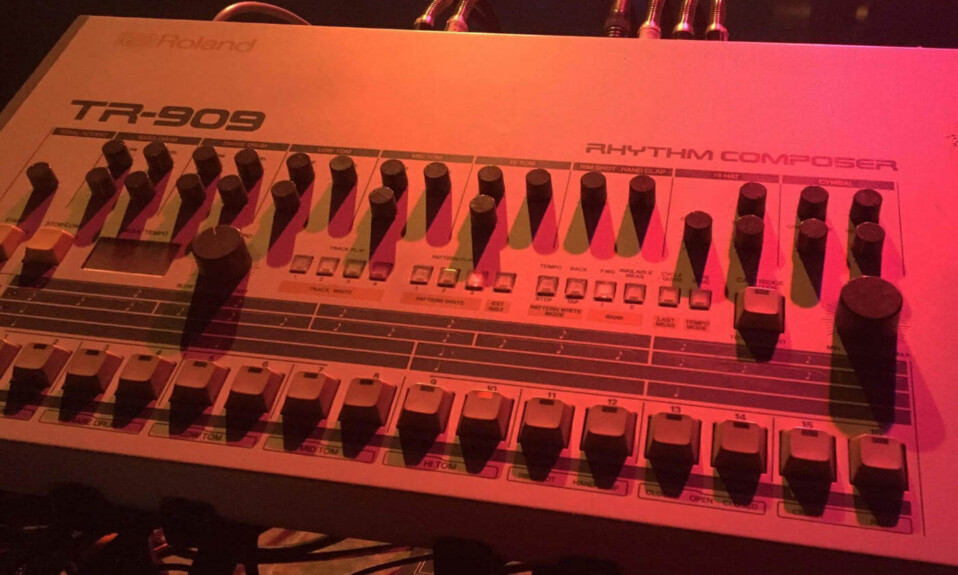 Category Synths
What is a Drum Machine? No. 1 Simple Explanation
Published on 2 May 2022 9 min read 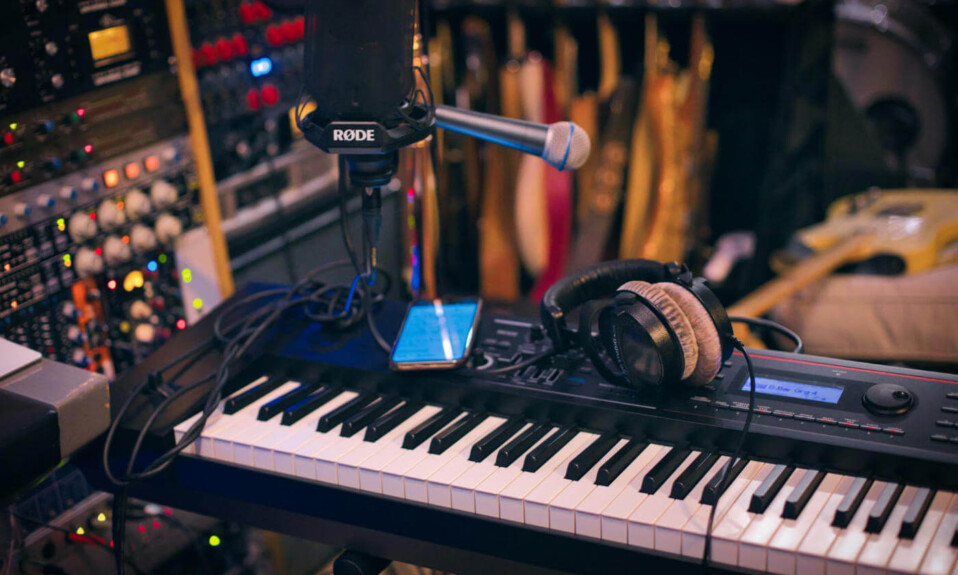 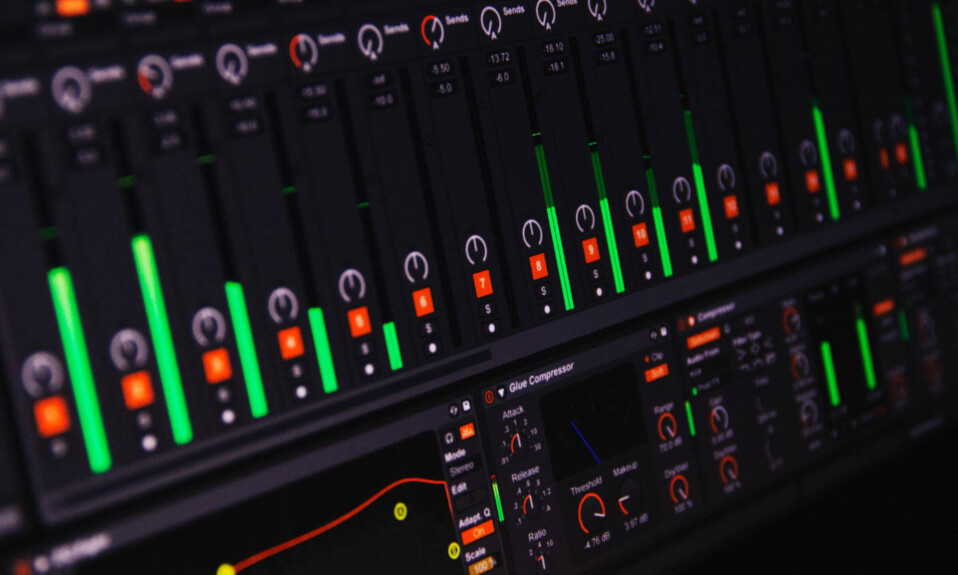 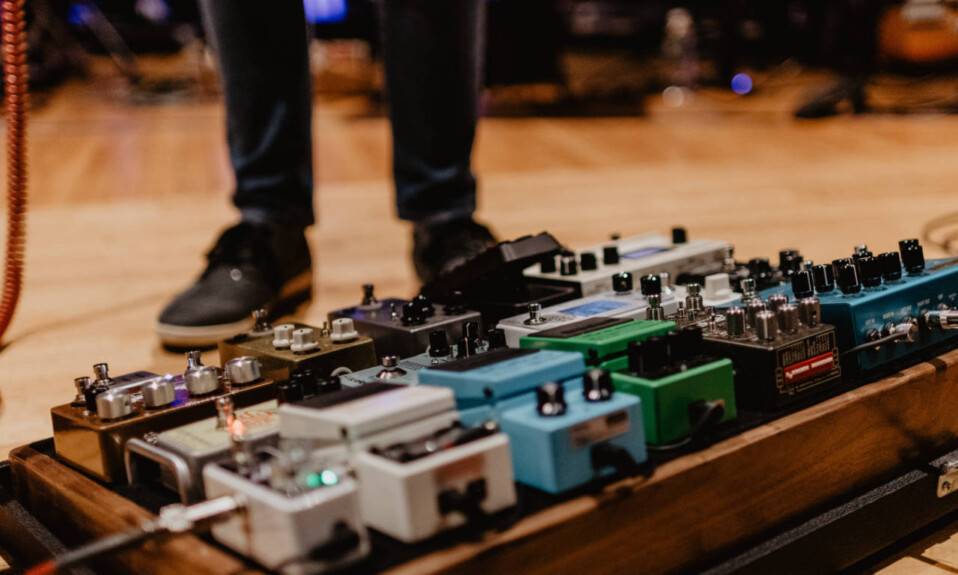 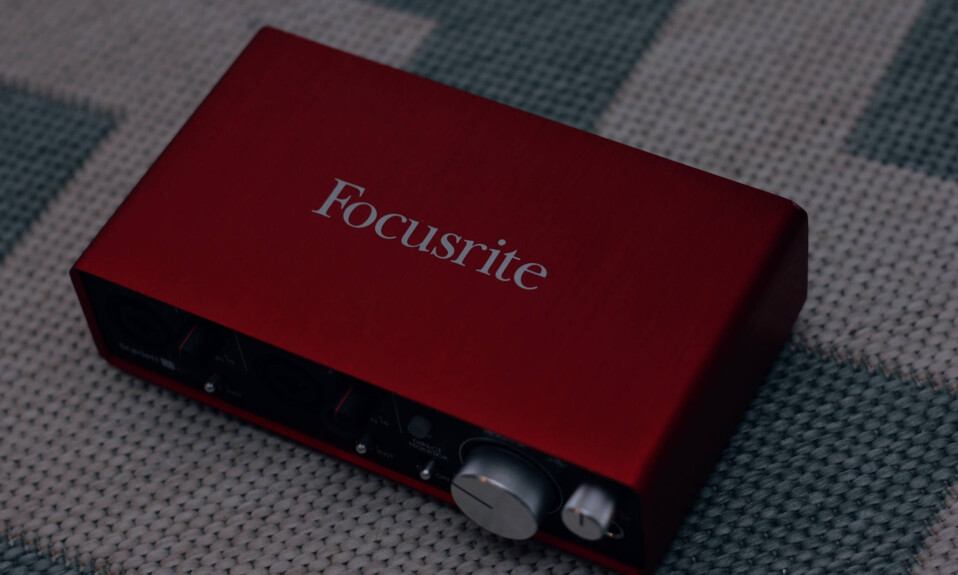 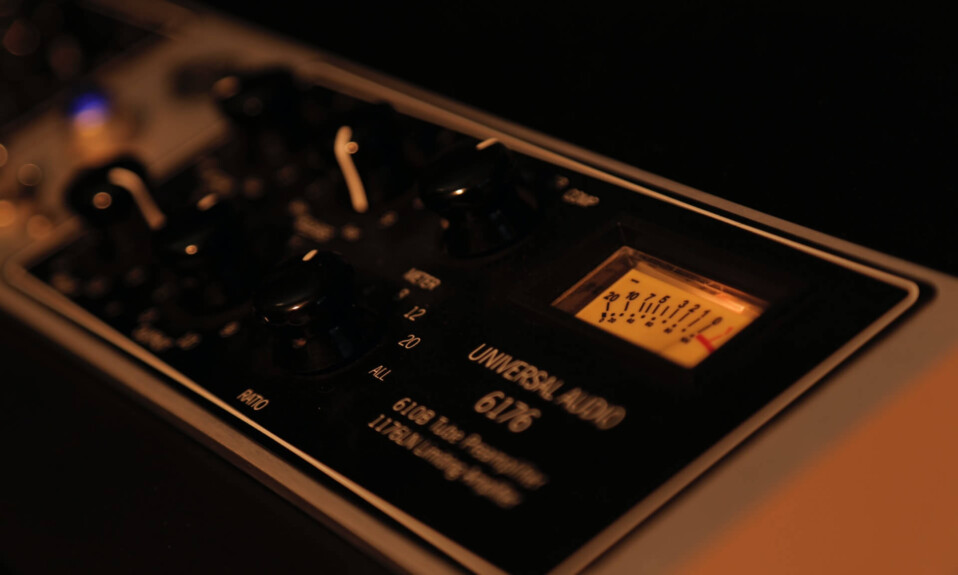 Currently there are no popular posts.